New England Preparatory School Athletic Council, brace yourself for Brooks! The school is sending four teams to compete in postseason play this week in the NEPSAC Class B New England tournament: field hockey, football and soccer, both our boys’ and girls’ teams.

“We are thrilled,” Director of Athletics Roberta Crump-Burbank shared in an email to the school community yesterday. So are the athletes. Take it from the coaches . . .

Kicking off the competitions at home on Wednesday at 2 p.m. is boys 1st soccer, seeded #3 in the tournament. The squad — with 12 wins to their name (and just four losses plus a tie) this fall — will take on Kingwood Oxford School, seeded #6.

“This season has been a lot of fun with a group of kids that has worked hard to get better as the season has moved along,” said Head Coach and Associate Director of Admission Willie Waters.

What’s fueling them to win this week? “I think the driving factor for them is that they just don't want the season to end, and they want to get the maximum possible amount of days of practice and games together,” he said. “We’re excited to play at home on Wednesday on the nicest field in all of New England and in front of a great student section supporting us.”

Scheduled to start their tourney run just 90 minutes after boys soccer competes on an adjacent field, the girls 1st field hockey team will take on Buckingham Browne & Nichols School on Wednesday at 3:30 p.m.

After losing to Tabor Academy on Saturday, the last game of their regular season, the 7-7-1 squad is looking to defend their New England title.

“Despite numerous team injuries and difficult results in the final stretch of our season, our team has responded to adversity with grace and determination,” said girls 1st field hockey Head Coach and Spanish Teacher Tess O’Brien. “More than ever, they are thankful to take on postseason competition, and I just know that they will attack the upcoming competition with grit!”

“Elated” to host at home, following five of their last seven games on the road, O’Brien notes that the team hasn’t seen their home field for a game in two weeks.

“This tournament game is particularly special for our seniors, who did not know whether they would play another field hockey game on the Anna K. Trustey Memorial field again,” she said about the seven players set to graduate this spring.

“It’s equally as exciting to prepare for tournament play knowing that three other fall teams will also be putting in the work to get ready for games — and that we have the chance to support boys' soccer before the start of our match.”

Girls 1st soccer, meanwhile, will be away for their quarterfinal game. Seeded #7 the squad will face #2 seed Cheshire Academy on Wednesday at 3 p.m. in Cheshire, Conn.

This Brooks team finished their regular season with an 8-6-3 record.

“I'm incredibly proud of these girls and what they have achieved this year, especially our seniors who have overcome a lot of highs and lows over their four years of soccer,” said girls 1st soccer Head Coach Jason Braga, who only began with the team this fall. “We have surprised many this year and we plan on continuing that trend and surprising a lot more people over the coming week.”

High off the happiness of trouncing rival Tabor Academy on 21-0 on Saturday during their last regular season game, the boys 1st football team is buckling down to prepare for the Dave Coratti NEPSAC bowl game on Saturday.

Momentum is on their side as they face St. Sebastian’s School at Brooks at 1 p.m. Brooks has won the last six consecutive games they’ve played and they finished the regular season 7-1.

Head Coach and Associate Director of Admission, Director of Financial Aid Patrick Foley isn’t worried this winning streak will get to their heads, though. “This team has done a great job of not getting ahead of themselves all year,” he said.

“Playing in a bowl game was definitely a goal of ours but they always focused on whatever was in front of them,” Foley explained.

Enjoying home-field advantage is nice, he added, because “this community does a great job of supporting each other.” Yet ultimately, it’s the players’ support of each other that has made a major difference for the team.

“We have a lot of guys who have contributed and it has been awesome to see different kids step up to make big plays in different games,” said Foley. “That is something that makes us a pretty complete team, and we are excited to get to work at it for another week.”

Watch all the action on our Livestream page. Go Brooks! 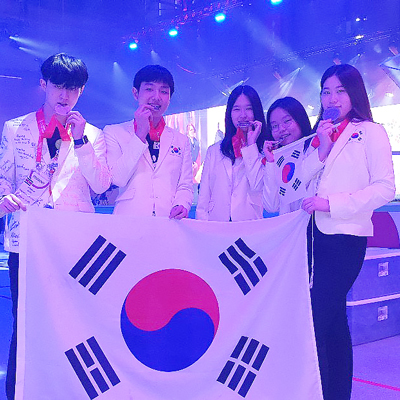 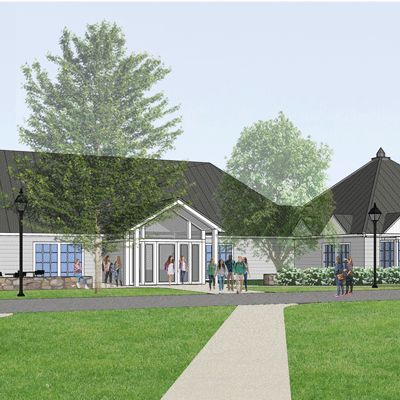 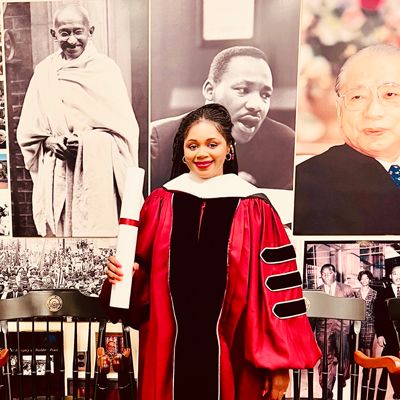 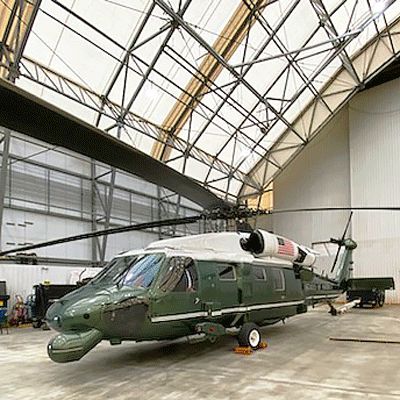 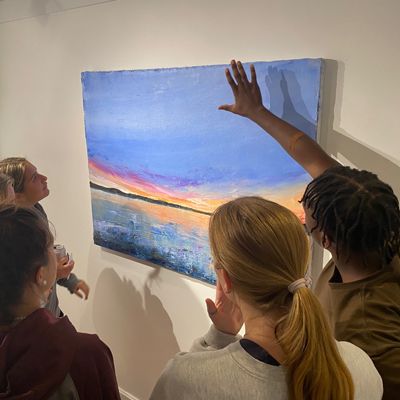 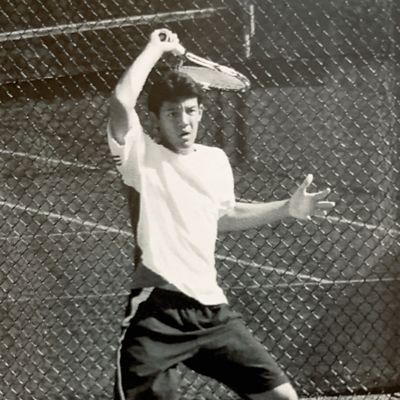 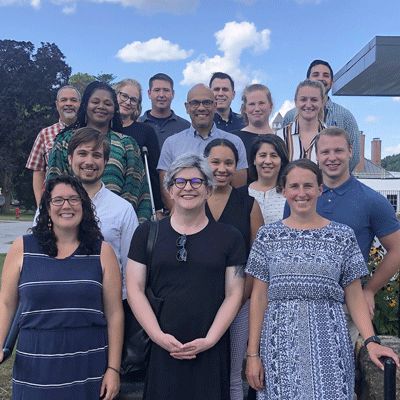 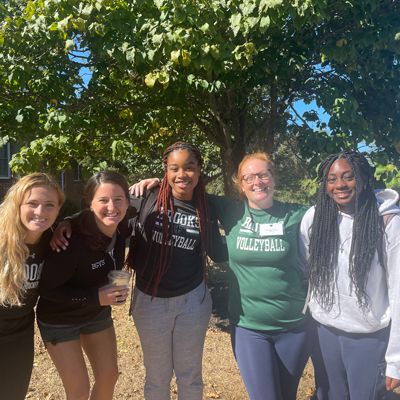