The boys cross country program — both 1st and 2nd teams — is conducted as one team. We gladly accept all types of runners and make no cuts based on performance or running ability. On any given day, we may have two or three different practices going simultaneously. Practices are set up so that each runner is challenged to the best of his ability and all runners participate in the races each week on either the 1st or 2nd team.

Our goal is to welcome every student interested in running and develop them throughout their years here at Brooks. It is indeed quite common that a boy with little or no running experience in his first year will — through hard work and dedication — end up on the 1st team in his sixth form. Even if running is not your main sport of interest, it is an excellent way to cross-train for most other sports; many of our top runners play varsity sports during other seasons, such as crew, squash or wrestling.

Each May, the returning runners are given a summer plan for workouts. It is expected that runners will arrive in the fall prepared to pursue a vigorous running and practice schedule. Because many of our practices are based on times rather than distances, it is also expected that each runner have a runner's watch.

While we occasionally run off-campus, most workouts are conducted on campus, as the Brooks cross country course is regarded as one of the best marked, prettiest and more challenging of the private school courses in New England. The course passes over grass fields, wood-chipped trails in the woods along the lake shore and even a short bit on the paved school driveway. It also has three major hills that provide a challenge to even the best runners.

Spectators also enjoy the course because the start and finish are both in a wide-open field and the first mile mark is at the same spot as the start of the race. And because the Brooks course is so popular, it has been the site of the New England Championship Race five times in the past 15 years — most recently in 2002 and 2006. Brooks also hosted the 2007 and 2011 Independent School League Championship races. In addition, Brooks has been asked to host the New England race again sometime in the next two years. 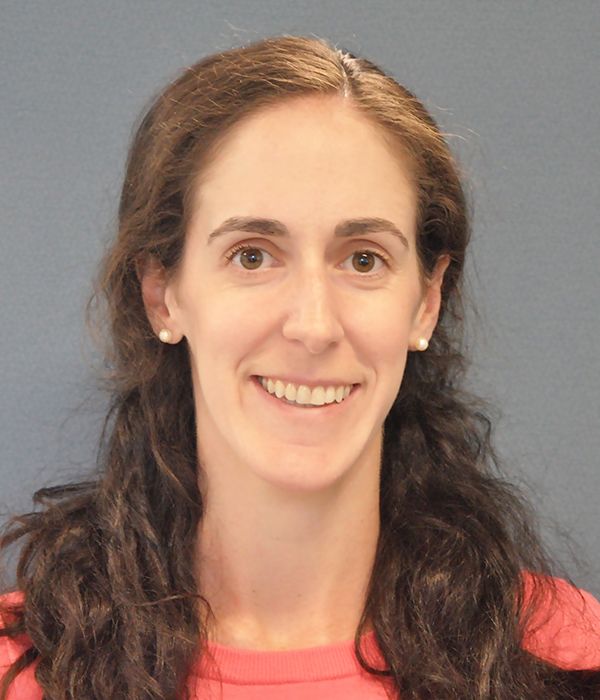