The Wilder is Back

At Brooks School we don't like to judge — except in this one instance: the annual Wilder Speaking Prize contest! 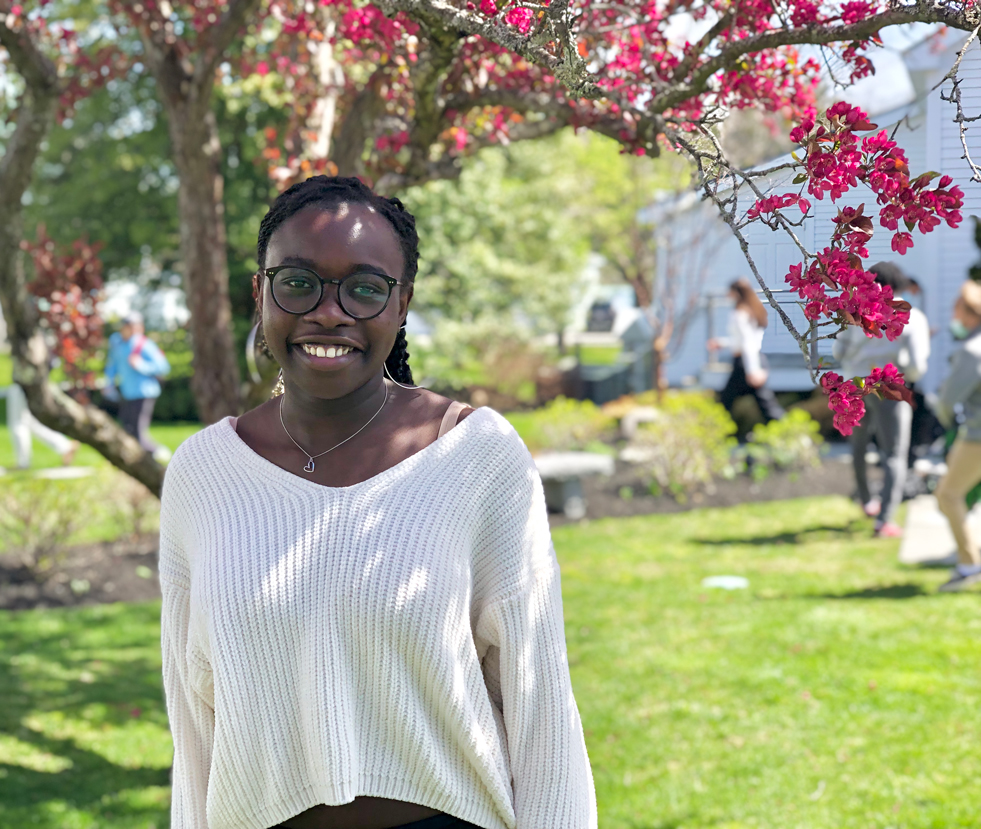 Watch Molet Otieno's speech about finding herself after losing her mother:

"To think about how we went from the 300-plus students that we had at the beginning, to the four we had at the end . . . what stood out about the finalists was that they put their hearts into these stories," said Voigt, who organized this year's competition after a hiatus due to COVID-19. "You kind of expect, 'Oh, it's going to be all four seniors. It's going to be all four AP English students,' but what I love about this is that we really got a diversity of students up there — and all four speeches were so different."

"Four winners, in my opinion," added Head of School John Packard in Chapel of (below from left) Sharma, Otieno, Gutkoski and Shi. 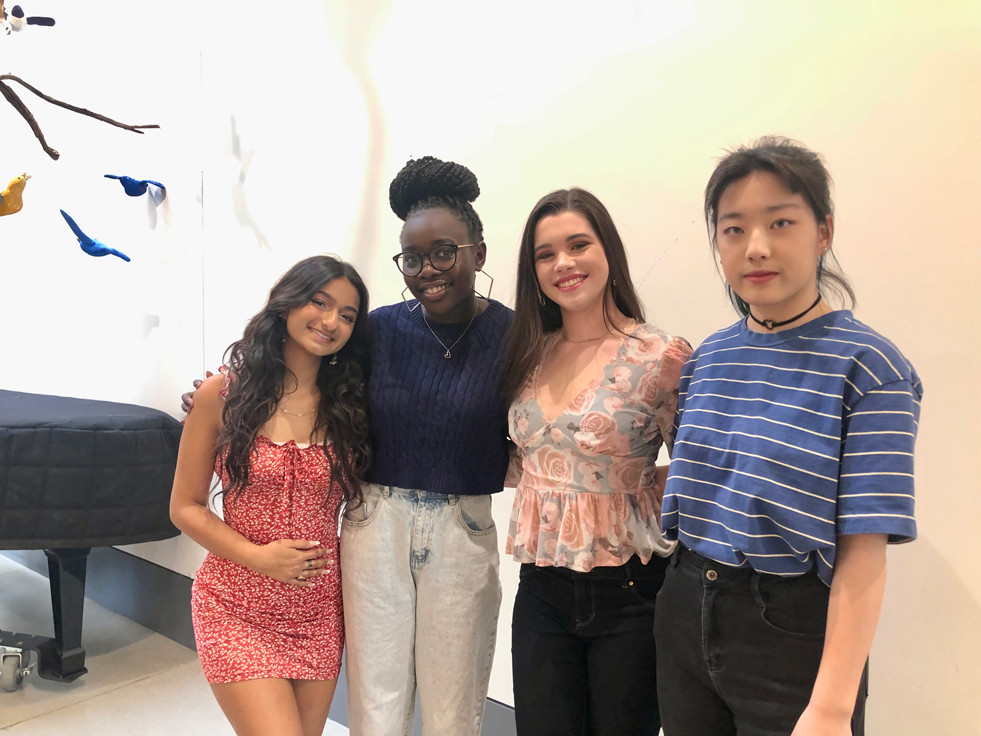 The prompt this year was to create a five-minute, oral presentation written in the form of a 'Lost/Found Item' email to or from anyone, real or fictional.

There was "Serious Competition to Be Funny" in the 2019 Wilder Speaking Prize contest.

Conscious of what the last couple of years have been like — during the pandemic and with periods of remote classes — giving students an opportunity to tell whatever story they needed to tell this year was deemed important, Voigt shared. "We wanted to give students more freedom to take it in the direction that they wanted," she said.

The only real rule was that everyone had to join in. All English class students wrote and performed a speech to their English classes for the competition which, during most other years, has been an elective endeavor.

The annual speaking competition got a revamp in 2018 — 51 years after it was founded!

"Even before 2020, we decided everyone's going to be asked to complete one speech so the whole school can participate," said Voigt. "We wanted to hold on to that this year because we felt like more than ever this is a great opportunity to have the whole school come together for something. That way, also, when you see those four finalists on stage, you know you've been a part of that, too. It's a cool community connection." 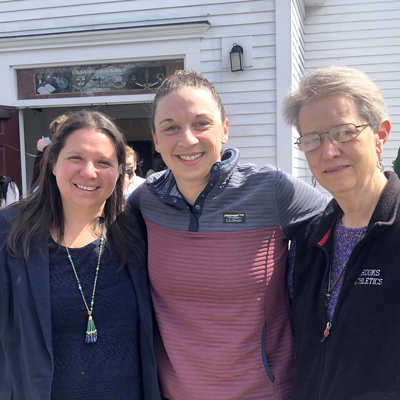