Spooky, wooded paths. Shadowy moonlight. A murder mystery . . . Brooks School's production of Sleepy Hollow fit the theme of its Halloween weekend performances like a glove (an article of clothing that was actually a good idea to bring, coincidentally, since the shows were held outside — and it snowed on opening night).

CLICK HERE TO WATCH A MOVIE OF THE FULL PRODUCTION

"The fact that we did it in the woods made the spook factor shoot up!" said Lee Zhang '24. "I enjoyed scaring people and seeing their reactions to our work."

Due to COVID-19 prevention restrictions, the school's traditional fall play was staged entirely outdoors as an "immersive theatre experience," for the on-campus community at night on October 30 and 31. The 45-minute production was based on the legend of Sleepy Hollow, but in this original imagining of the classic tale, the audience physically moved along with the action, down the fire trail, following a detective through the last-known whereabouts of Ichabod Crane and into "Tarry-Town" (at the boathouse) to solve the mystery of his disappearance and escape the headless horseman.

On the acting side, Delaney Eiland '22 added, it just "felt amazing to actually perform in front of real life people again." Her description of the production? Like "a Disney ride (only, instead of animatronics there are people acting out the scenes in front of you," she said in The Brooks Shield.

And if that sounds like an impressive production to pull off, it was. Twenty three students on-campus and three online worked for months with faculty to choose the material, write the script with a local playwright, plot the outdoor path, create all of the props, scenery, period costumes and video footage.

"Having it outside was such a creative way to make the best out of the COVID restrictions, while still having it be fun," said Eleonore Kiriza '22.

"It was a massive collaboration," said Director of Theater Meghan Hill. "The resiliency of the students during the process was inspirational," she added. "They met every challenge head on with smiles, laughter and determination. Rain? Twenty-degree weather? Snowstorm? No problem!"

Look inside Brooks' Center for the Arts, home to the school's visual, musical and performing arts

Acknowledging that this production was "very different" from past shows Brooks theater has put on, Katharine Gutkoski '22 and others in the cast insist that they appreciate the opportunities that came with stretching in a new way.

"Because we were outside, the audience was much closer to us, which was new for me," she said. "However, it was fun because it was so different. We got to involve the audience in a completely different way than a 'normal' show would. We all only had to perform in one to three scenes rather than a whole show, too, which allowed me personally to 'dig deep' into the scenes and character."

"One thing I really liked about the new setup was that it was conducive to getting to know people," said Alexandra Grillo '24. "I know that doesn't seem very important but as a very shy freshman, something that forced me to come out of my shell in a safe environment really helped me meet new people."

The same held true for Maddy Dombal '22. "My favorite thing about participating in the fall play was getting to be a part of something that I normally would not have pushed myself to do, and getting to know new people that I usually would not get to meet or see," she said. "It was a lot of fun and definitely a new experience since sports have been my whole life for my entire life. Everyone was so super welcoming and friendly, [rehearsals] became one of my favorite parts of my day."

Joining in a school play, inside or out, has been on the bucket list of Sydney Correa '21 since she started at Brooks. This fall was the first chance she had to participate and she grabbed it, pandemic restrictions and all. "Having the staging outside made the experience way more memorable and realistic for the audience, too," she said. "While it was cold, it made the experience of all of us at the lake huddling over a fire such a strong memory."

Audiences and the cast can relive the memories of Sleepy Hollow 2020 with a recording of the performance that will be available later this month. Until then, there's always gearing up for the next school production, which is already holding auditions — for in-person and virtual students, returning actors and first-timers, alike — this week.

Students Supporting Students
Through a new Peer Advisor Program, members of the class of 2021 are trying to reduce the stigma associated with reaching out for emotional help. 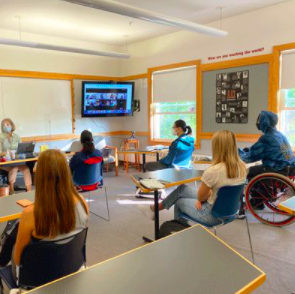 "Creativity & Empathy:" Back to School 2020
Hybrid classes and outdoor everything: Brooks school students are discovering new ways to study and socialize on campus this autumn. Student prefects share their impressions. 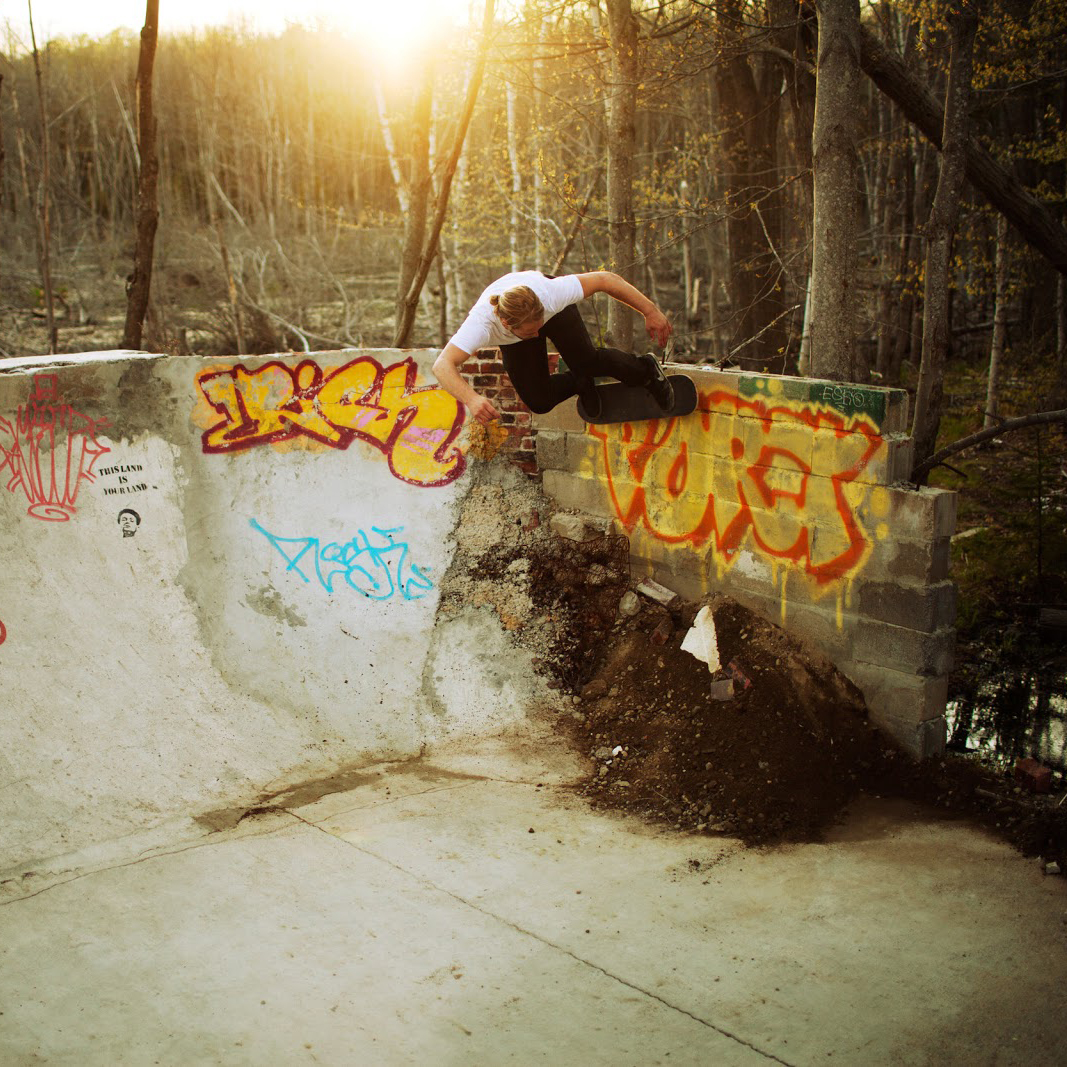 Introducing Brooks' New Afternoon Activities Program!
After fall games were cancelled, Brooks got creative and decided to offer a whole new lineup of fun things to do, and sports to play, almost every day.